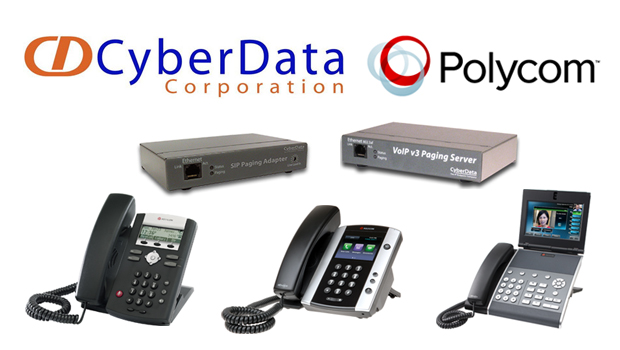 CyberData Corporation – The IP Endpoint Company has announced a major feature addition to two of its most popular paging devices, the CyberData SIP Paging Adapter 011233 and the CyberData VoIP V3 Paging Server 011146: the ability to page to Polycom phones. With this feature, customers can simultaneously page to both CyberData paging/notification devices and Polycom phones by pressing a paging softkey on a Polycom phone, making it far easier to integrate a diverse group of paging devices in an IP paging solution.

Optimal for connecting to a wide variety of analog paging amplifiers and zone controllers, the SIP Paging Adapter can receive multicast pages from Polycom phones or any industry standard multicast audio source, such as a CyberData V3 Paging Server, as well as phone calls placed to its SIP extension. When making live pages, the SIP Paging Adapter plays up to nine configurable stored pages, or groups the secondary nightringer endpoint for loud ringing to overhead speakers.

The VoIP V3 Paging Server, supporting up to 100 zones, sends multicast pages to CyberData IP Paging Endpoints and Polycom IP phones in addition to forwarding pages and background music to a flexible analog interface for a comprehensive paging solution. A single phone call to the V3 Paging Server’s extension can reach all paging-capable devices on the network and overhead speakers at the same time.

This is big news for Polycom users, as this feature allows the ability to page the entire paging infrastructure simultaneously. It also opens up more opportunities for IP PBX manufacturers who work exclusively with Polycom.

Polycom users have been asking for this for a long time. Being able to provide this feature in our SIP Paging Adapter and VoIP Paging Server meets the needs of countless customers and will make mass notification with Polycom phones much easier”, said Phil Lembo, President and CEO of CyberData. “In the next phase, we’ll be adding this feature across our product line to include our SIP speakers and intercoms, so that our entire line of SIP-enabled devices is Polycom compliant. 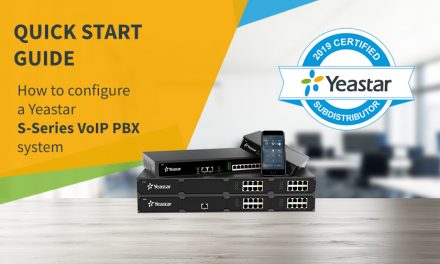 How to configure a Yeastar S-Series VoIP PBX system 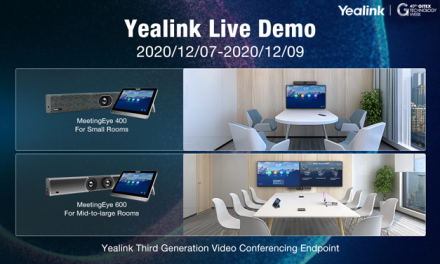 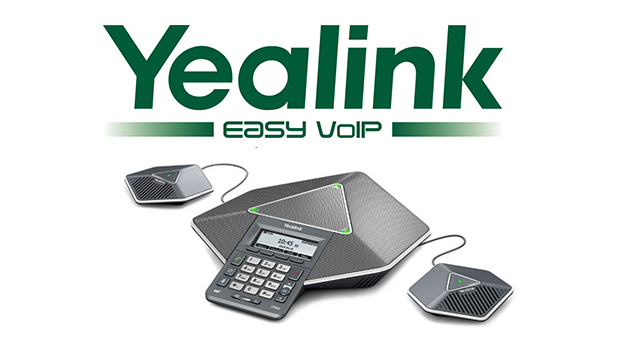 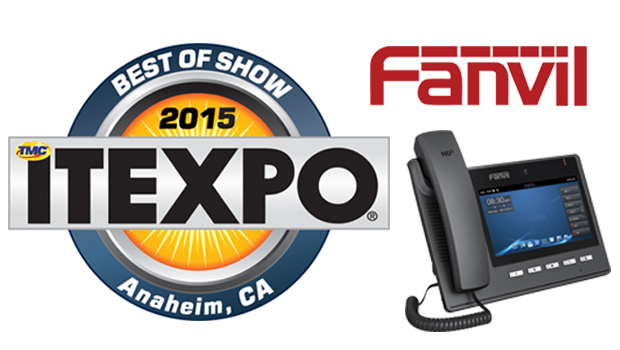