Digium introduce the next generation of D6x Series IP Phones 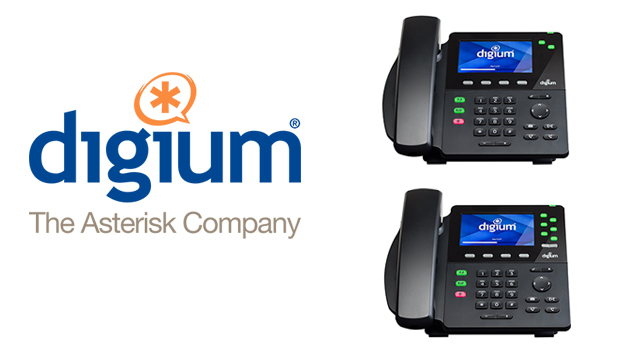 Digium has announced the release of its line of next-generation IP phones, the  D60, D62 and D65. Digium phones are the only IP handsets specifically engineered to fully leverage the power of Asterisk and Switchvox. The new models feature a large, colour display with modern design and a sleek footprint that appeals to businesses of all sizes and users who desire state-of-the-art technology.

The newly released Digium phones include the following models:

Digium phones are the only phones tightly integrated with Asterisk and Asterisk-based phone systems, including Digium’s Switchvox. No other phones on the market offer their advanced feature set,” said Malcolm Davenport, Digium senior product manager. “In addition to easy plug-and-play deployment, all models include the Digium Phone App Engine, which enables the phones to run user-developed JavaScript applications to enhance productivity. Apps like interactive voicemail, visual call parking, one-touch call recording, searchable contact directory, and presence management, all take advantage of the unique and rich data connection between Digium phones and Asterisk. 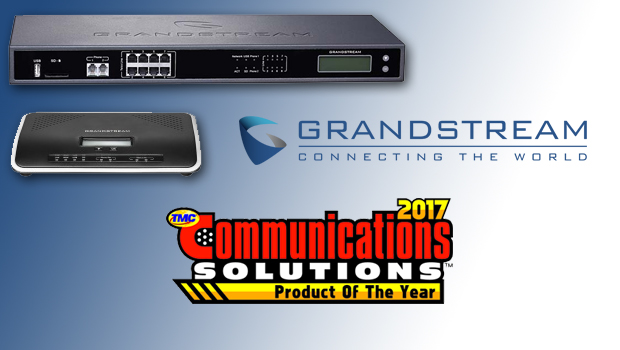 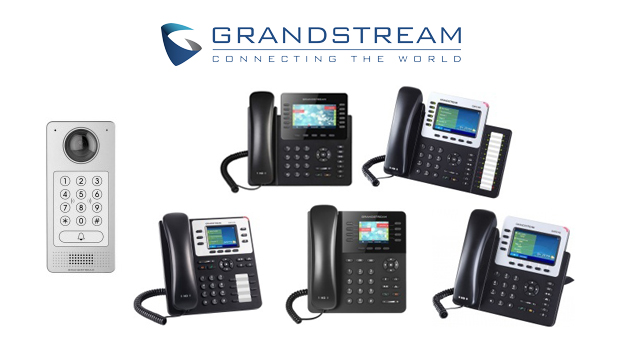 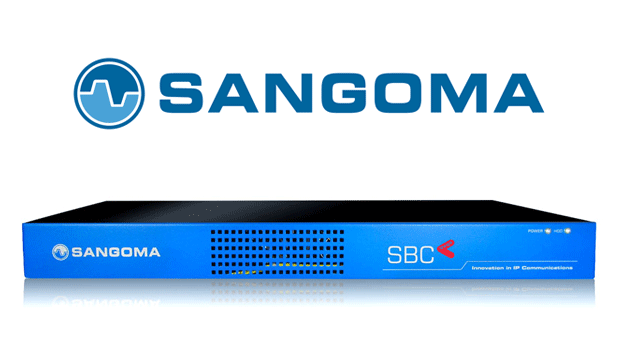 Why Firewalls are not Enough 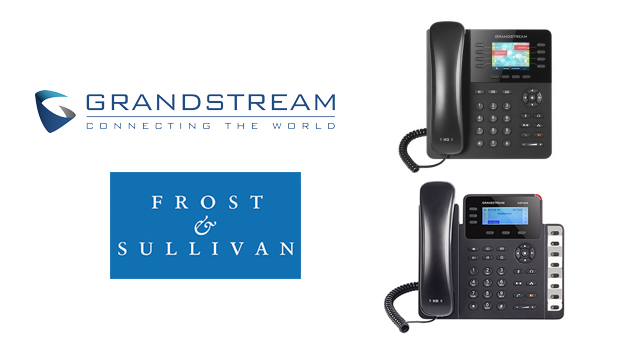