Grandstream a leading manufacturer of IP voice/video telephony and video surveillance solutions, announced today that Grandstream’s GXV3240 and GXV3275 IP Video Phones for Android have been tested and certified for use with Brekeke PBX. This interoperability allows Brekeke PBX users to take advantage of Grandstream’s revolutionary series of Android-based IP Video Phones in order to add video calling, multiplatform/multiparty video conferencing and the Android app ecosystem to their business communications platforms.

Grandstream’s GXV3240 and GXV3275 IP Video Phones for Android are ground -breaking devices that not only offer Brekeke PBX users one of the most robust IP phones on the market, but also offer a widerange of video calling capabilities and platforms along with access to the ever-growing Android apps ecosystem which is full of popular productivity apps,” said David Li, CEO of Grandstream. “We are excited to offer these revolutionary video phones to Brekeke users to allow them to take advantage of state-ofthe- art video communications that enhance business productivity and profits

We are very pleased to announce this confirmation of interoperability with Grandstream’s Android SIP phones. Many users can now enjoy clear video calls, as well as all the apps available through the Google Play Store,” said Shin Yamade, CEO of Brekeke Software. “Both Grandstream and Brekeke Software have been around since the beginning of the SIP industry with our commitment to providing high quality and reliable products to our users. We look forward to working with Grandstream to introduce innovative and exciting products to our users,” continued Yamade. Grandstream’s 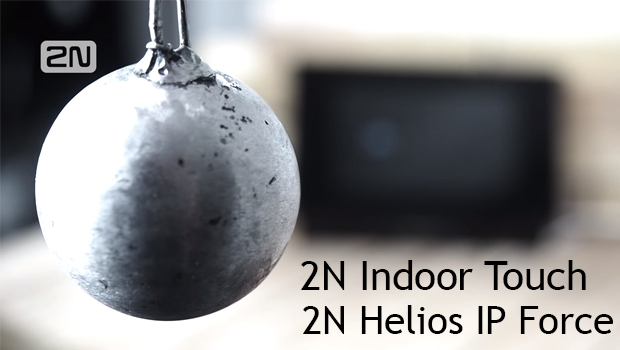 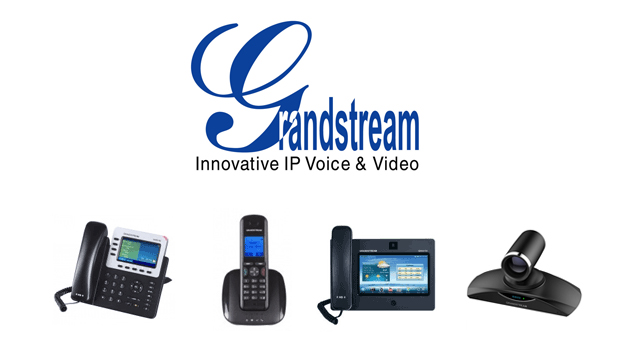 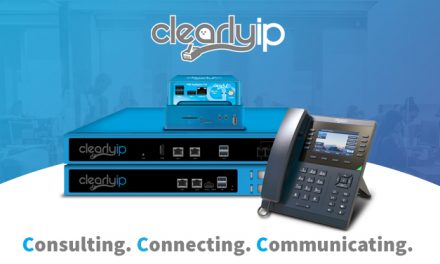