Asterisk 12 Opens Asterisk to a New World of Developers 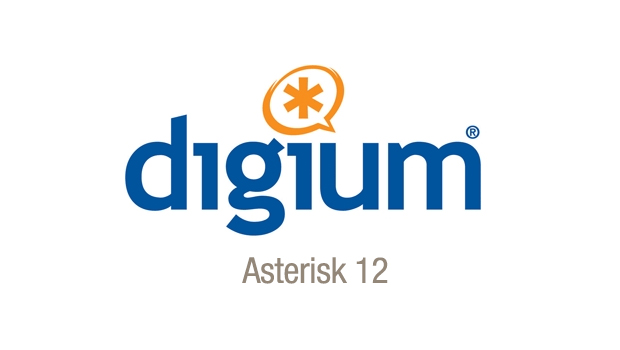 Digium has unveiled Asterisk 12 at its annual AstriCon Conference for users and developers. Asterisk 12 is a major milestone in the evolution of the most widely adopted open source communications engine. Asterisk 12 can be combined with existing Asterisk Hardware and features an improved architecture and a new RESTful API, enabling a broad range of business application developers to build custom communications solutions using their programming language of choice.

This is the next chapter in the strategy to web-enable Asterisk,” said Danny Windham, CEO of Digium. “Web-enabling Asterisk began when native support for WebRTC was added last year in Asterisk 11, and it continues today in Asterisk 12 with its architectural improvements and the addition of the Asterisk REST Interface. We’re looking forward to new business app developers discovering the amazing things they can do with Asterisk 12.”

Asterisk 12 marks some of the most significant changes to Asterisk since the 1.0 release at the first AstriCon developers conference nearly 10 years ago, ” said Matt Jordan, project lead of the Asterisk Development Team at Digium. “Asterisk has long been a disruptive force in the marketplace because it makes custom communications accessible on a mass scale. Asterisk 12 continues this theme by opening up the power of Asterisk, through the Asterisk REST Interface, to a new, expansive audience of business application developers.”

Asterisk 12 includes numerous architectural improvements, made both to facilitate ARI as well as to ease adoption of Asterisk’s existing APIs. The Asterisk Manager Interface (AMI), Call Detail Records (CDR) and Channel Event Logging (CEL) have all been substantially improved by taking advantage of this new architecture. Accompanying Asterisk 12’s improved architecture and APIs is a new, more flexible SIP channel driver based on Teluu’s PJSIP stack.