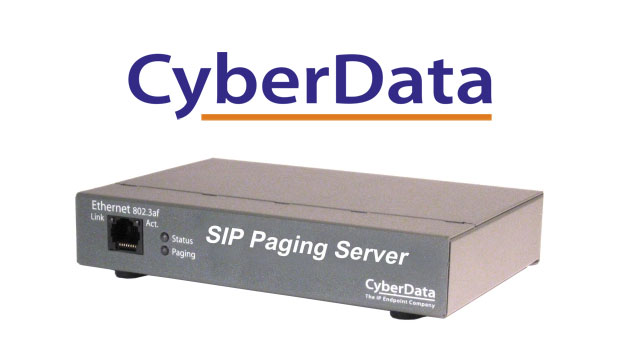 CyberData Corporation has announced they are releasing an enhanced version of their SIP Paging Server, which now includes bell scheduling capability.

CyberData’s SIP Paging Server is already a very popular device that enables users through a single SIP phone extension, to access multiple zones for paging in a VoIP network and to connect to legacy analog overhead paging systems. The new release of the SIP Paging Server now has a built in bell scheduler that enables through a secure web interface, scheduled notifications to be sent to different multicast zones and legacy analog paging systems. Additional features include the ability for 25 stored messages and bells that can be scheduled or activated via DTMF for mass notification.

In addition to being able to page to CyberData’s SIP endpoints such as their Speakers and Intercoms, the SIP Paging Server with Bell Scheduler can also page directly to Polycom phones, with a firmware upgrade expected in the next month to allow for paging to Cisco phones.

Bell scheduling ability together with mass notification is crucial for schools. We are excited to deliver a device that will enable users to schedule bells and announcements as well as provide zone paging through a single SIP extension as an alternative to traditional bell scheduling systems,” said Phil Lembo, President and CEO of CyberData. He continued, “We’re not raising the price. And for users who may have recently purchased the device and would now love this additional option we have great news: the feature will be available via a firmware download based on serial number. We’re proud that we could find a way to meet customer requests, while adhering to US patent law, and do it with no fiscal impact to customers.

The SIP Paging Server with Bell Scheduler is the only SIP paging device that conforms to US Patents 8,151,006 and 8,615,608 related to PC Managed Networked Audio Bell/Intercom systems method for scheduled network audio messages. 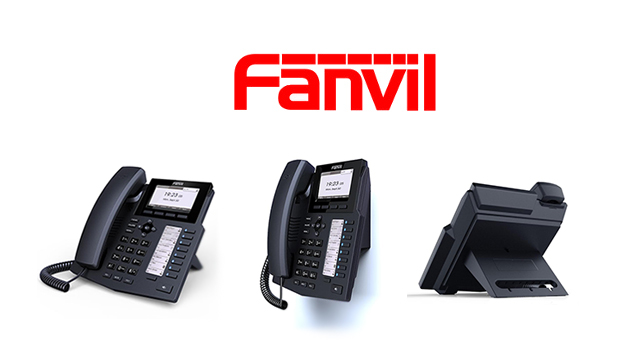 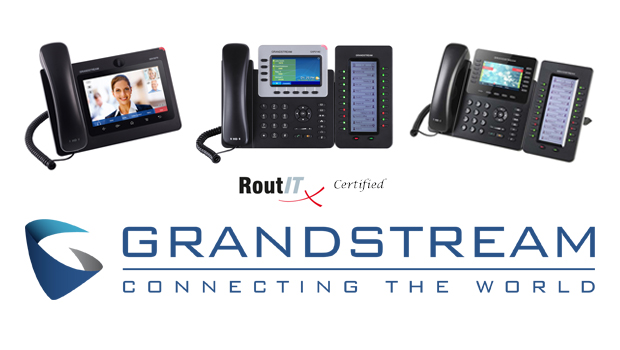