Founded in 1986 in Berlin, AVM is one of the top manufacturers of ADSL devices in Europe. The Berlin-based communications specialist has received numerous awards for its innovative FRITZ!Box product range, developed and produced in Germany.

We took the opportunity to review the product following a major firmware update this past fall. This free firmware update provides Fritz!BOX users with state-of-the-art features for their existing hardware.

New with this recent update is mobile internet connection ability and online storage. Once the firmware update is installed, this multifunctional router can connect to the Internet via UMTS/3G USB stick, use online memory, plus IP telephones can connect directly to the FRITZ!Box. The free update is available at www.avm.de/en.

The update also extends the range of Network Attached Storage (NAS) functions, adding the finishing touches to make the device a fully-fledged media server. Now everyone on the network can access pictures, music and videos stored on USB sticks or other devices attached to the FRITZ!Box, even when all computers are switched off.

In addition, a spin-down for USB hard drives has been added to reduce further energy consumption—just one of several ways in which the user can save money and keep the system environmentally friendly with the new firmware.

The various telephony and fax features have also been expanded with further useful functions. They include a feature allowing incoming anonymous calls to be diverted depending on the number that is being called, and the forwarding of faxes received at multiple fax numbers to different email addresses. Last but not least: Mac users will be able to enjoy improved interoperability between their computer and the FRITZ!Box (“Safari OS 10.5.6” and “Back to my Mac”).

Early this year, AVM made its FRITZ!Box compatible with the new IPv6 Internet protocol and the router is available with IPv6 provider connectivity. It’s important to note that IPv6 and IPv4 can coexist in the same network (LAN and WLAN) and on the Internet and the IPv6 compatibility is included in this firmware upgrade.

Besides the firmware update for its flagship product, AVM has also developed an update for the FRITZ!Box Fon WLAN 7170 with similar features to make sure that AVM’s customers can enjoy the latest technology.

This product displays leadership that is worth checking out. 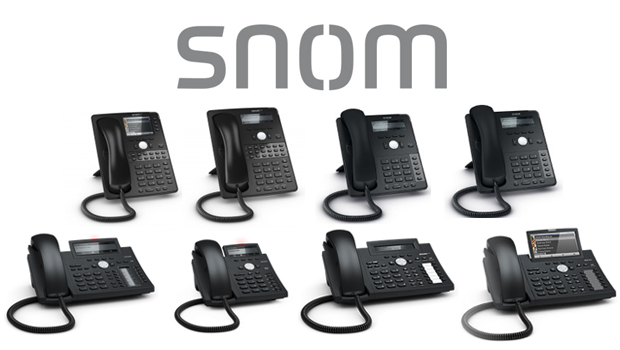 Why VoIP Paging Instead of Analogue + ATA? Interview with Bill Majerzak, Cyberdata