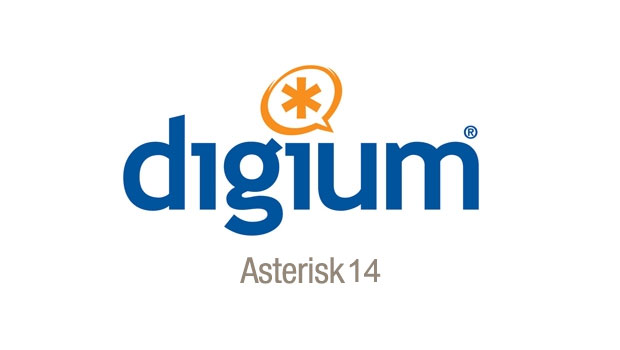 Digium have announced Asterisk 14, the next major release of the world’s most popular open source communications platform, at its annual AstriCon users and developers conference. Asterisk 14 continues the track of previous major releases, such as Asterisk 12 and Asterisk 13, by offering developer- and administrator-focused features and capabilities to simplify the scaling and deployment of Asterisk within large, service-based ecosystems.

Asterisk 14 features major improvements to its media API, including remote media playback capabilities and a fully featured media cache. All previous versions of Asterisk required media files to be stored locally on the Asterisk server; remote media could not be accessed in real-time, creating a burden for both developers and administrators attempting to integrate Asterisk with other applications. Now in Asterisk 14, media can be retrieved on-demand from remote web services, played back and cached for future playback. This functionality makes it possible to use one or many Asterisk systems, without having to individually manage their media, and allows Asterisk to operate as a better component in an ecosystem of services.

Users of Asterisk 14’s Asterisk RESTful Interface (ARI) can take advantage of many new capabilities, such as ARI media retrieval and media playlists. With older versions of Asterisk, live recordings of calls could be made using ARI, but the recorded audio could not be retrieved using ARI. Instead, scalability was limited because additional software needed to be installed alongside Asterisk. Further, developers building simple media applications had to write overly complex code to individually schedule the playback of media files, making roll-out of new user-services more difficult. With Asterisk 14, both of these common tasks have been simplified: recorded media can be retrieved directly from ARI and sets of media can be played using a single command.

Asterisk 14 simplifies system deployments with a number of process improvements. The most notable is automation of the configuration and installation of one of Asterisk’s most commonly used components, the open source PJSIP library. Users of previous versions of Asterisk faced significant system turn-up requirements, as they navigated a complicated PJSIP installation and configuration process. With Asterisk 14, systems administrators can install a complete and properly configured version of PJSIP for Asterisk with a single command – greatly simplifying the deployment and maintenance updates for each system.

Asterisk 14 includes new domain name service capabilities, addressing previous limitations that prevented it from operating as a member of an ecosystem utilizing AAAA IPv6, multiple SRV or NAPTR records. Asterisk 14, with all of these new functions, is more fully equipped for modern networks, and can be easily deployed by systems administrators into any Unified Communications solution.

For administrators using Asterisk in large, horizontally scalable service-based ecosystems, the additions and improvements made in version 14 are significant,” said Matt Fredrickson, project lead for Asterisk with Digium. “Asterisk’s enhanced media capabilities make it easier to build flexible media services and to decrease maintenance and deployment burdens. Asterisk 14 also resolves one of the greatest initial barriers to being productive – learning how to install it. Further, the DNS improvements in Asterisk 14 allow it to more fully utilize modern networks. We are extremely fortunate to have such an involved developer community that continues to make Asterisk a huge success.” 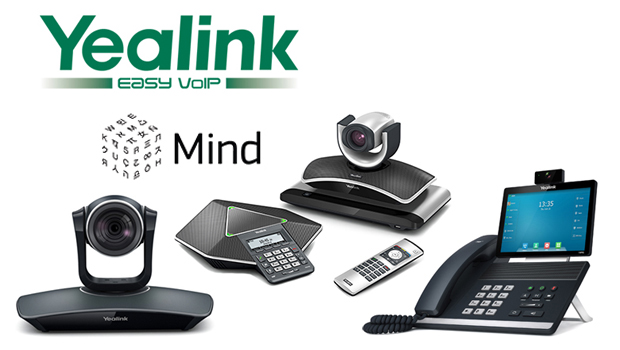 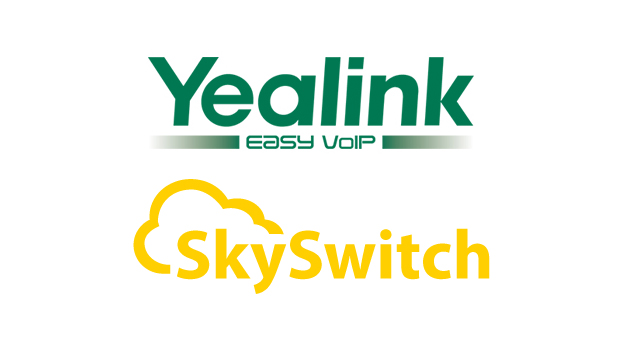 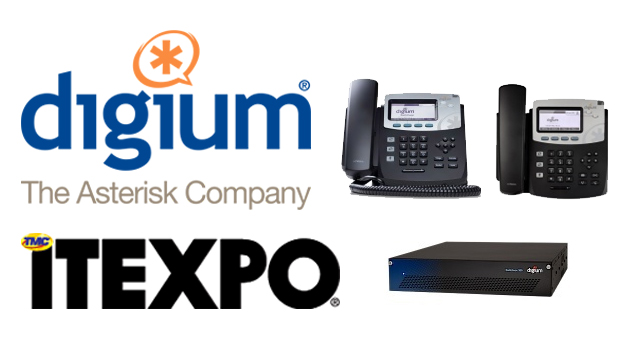 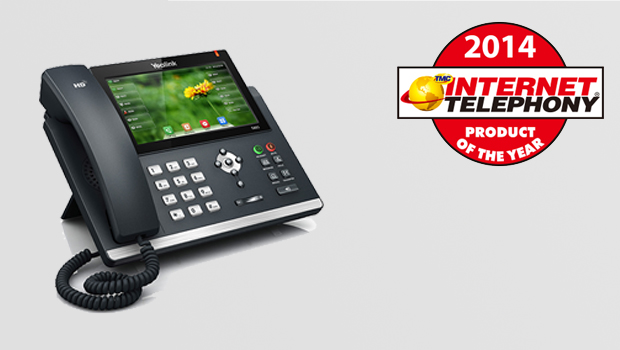