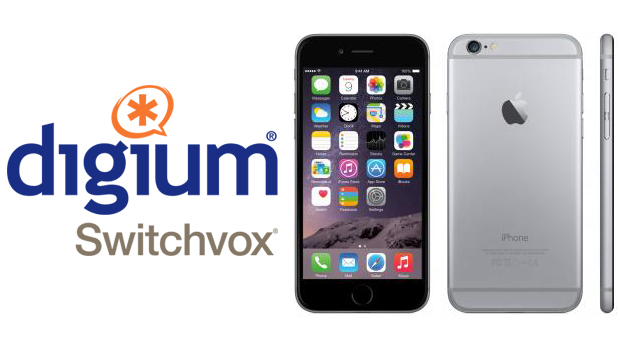 The Switchvox Softphone App for iPhone version 3.0 will take advantage of newer mobile technology for a better user experience, providing:

Important Note: If for some reason your customer cannot update the Switchvox server, their Switchvox Softphone App users should turn off automatic updates on their iPhones.

For more information, please see our article on this topic, Does the Switchvox Softphone App work with iOS 10? 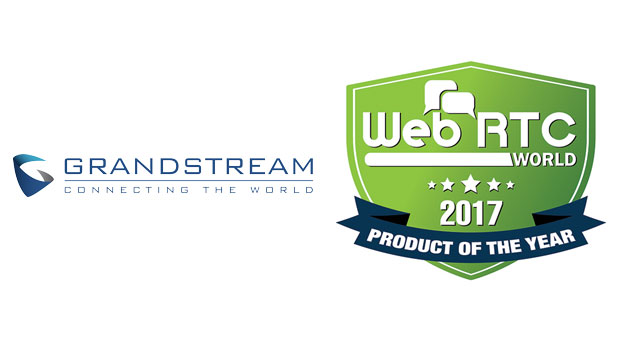 IPVideoTalk from Grandstream Receives 2017 WebRTC Product of the Year Award 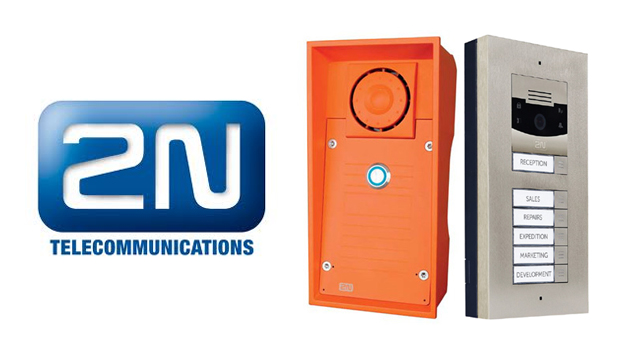 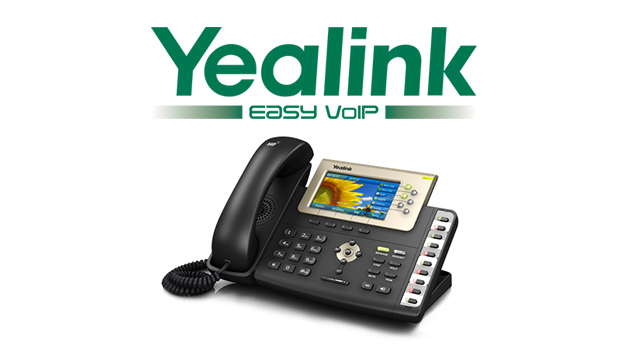 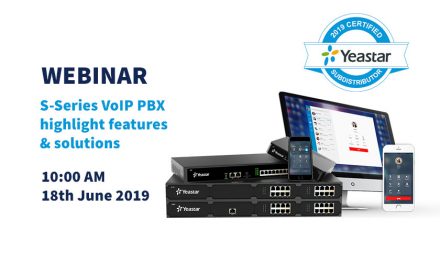