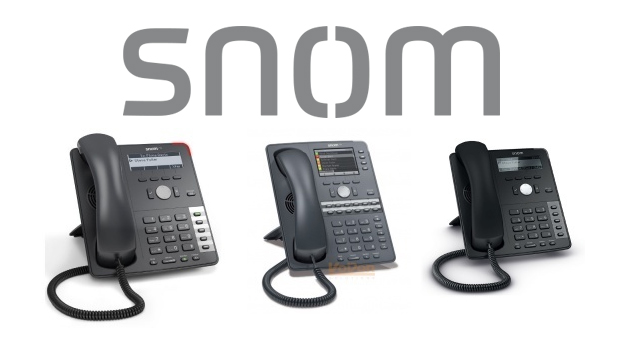 Snom are a leading global provider of VoIP Phone solutions. The Snom 7x series features models that are designed for a range of different business needs from entry level and home office use, all the way up to enterprise use.

This post will look at the different models in the Snom 7x series.

The Snom 710 is a 4 line IP Phone built from the ground up for HD audio. The 710 delivers superior, crystal clear end-to-end call quality. It has a sleek, ergonomically-designed handset with an advanced speaker and microphone system, and the phone supports a broad range of media codecs, including G.722 wideband codec. The snom 710 has a four-line black and white graphical display featuring an intuitive interface with four context sensitive programmable function keys within a simple, user-friendly menu.

Like all Snom desktop phones, the Snom 720 12 line IP Phone comes with software that has been used in many installations over the last decade. Three rows of general-purpose keys with 18 two-color LEDs can be used to implement functions known from traditional PBX systems. Examples include speed dial, shared line appearances (SLA), redirection, door opening, and many more features depending on the PBX system used.

The snom 760 is a 12 line IP Phone that comes with two Gigabit Ethernet ports for network connectivity, one of which is suitable for PoE. Two rows of general-purpose keys with 12 two-color LEDs can be used to implement functions known from traditional PBX systems. Examples include speed dial, busy lamp field (BLF), shared line appearances (SLA), redirection, door opening, and many more features depending on the PBX system used.

The Snom D715 is a 4 line IP Phone that features a 4-line black and white graphical display. The snom D715 also has four context-sensitive keys and an intuitive, user-friendly menu. Five programmable keys with built-in LEDs for visual call indication give the user flexibility with each function key configurable for a variety of one-touch telephony functions such as speed dial, busy lamp field, or presence indication.

The Snom D725 also has 4 lines along with 18 programmable keys with multi-colour LEDs, ideal for visual call indication providing users increased visibility & efficiency. The D725 has a four-line backlit B/W display. The USB port opens the D725 up to a choice of functionality enhancing features including use of a USB corded or bluetooth headset, connection to the snom D7 Expansion Module or WiFi. 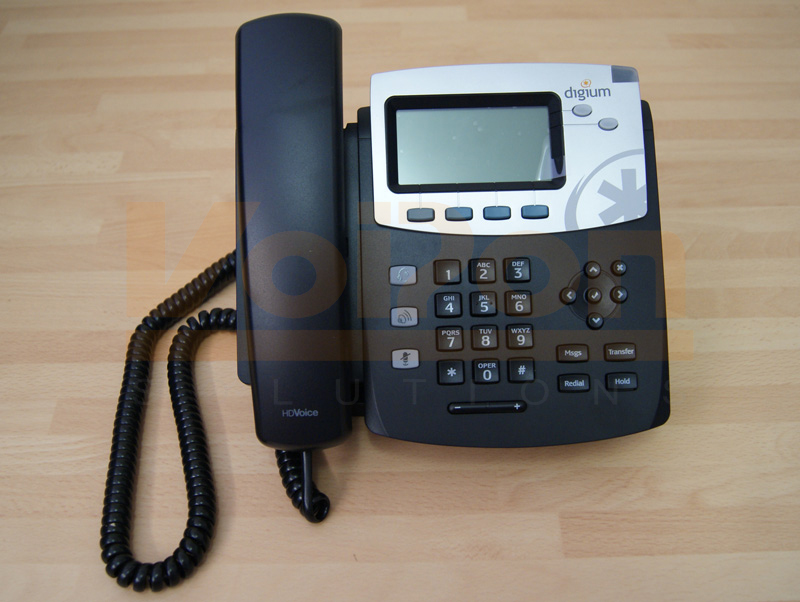 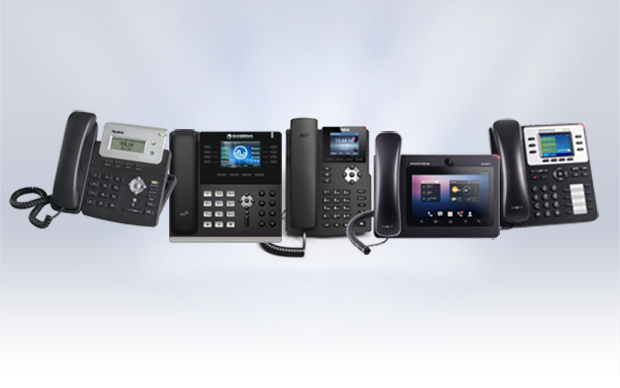