snom will showcase these Lync-compatible phones, as well as its entire expanded portfolio of standards-based, Lync-qualified UC edition phones, at booth #425 of Enterprise Connect 2013 from March 18-21 at the Gaylord Palms Convention Center in Orlando, FL.

The 7xx series and snom 821 UC edition are part of the snomVoIP phone range and feature new base firmware that enables the phones to natively connect to the Lync server for out-of-the box configuration, enabling fast and streamlined provisioning for these SIP-based phones in multi-site enterprise Microsoft Lync environments. 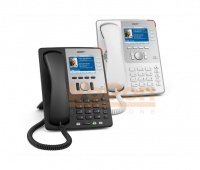 The snom 7xx series – featuring the snom 710, snom 720 and snom 760 IP phones, along with the snom 821, employ the company’s Apollo firmware and have passed the Microsoft Compatible Devices Program’s rigorous testing process for full qualification and certification with Lync. The snom UC edition portfolio offers businesses a wide range of phones covering any deployment requirement – from factory floor and lobby models to executive desktop devices.

snom also revealed support for several enhanced Lync features for its snom UC edition phones, now in an advanced development stage and set for release in the coming months.

Select snom UC edition models feature a combination of Lync’s most advanced features, including the ability to add multiple people to an existing call, Boss/Admin, Call Park, Music on Hold, search capabilities for global and Lync contacts and call transfer capabilities to mobile phones. All models offer easy configuration with PIN authentication and manageability features that include automatic updates. 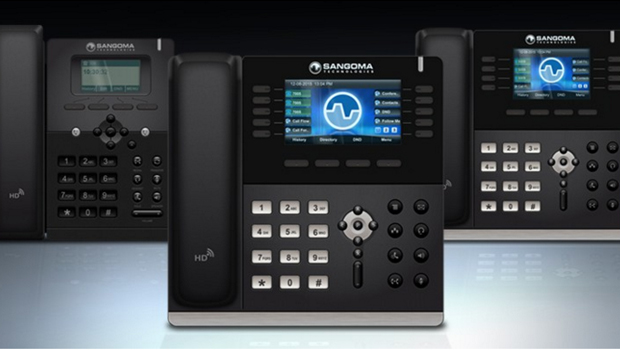 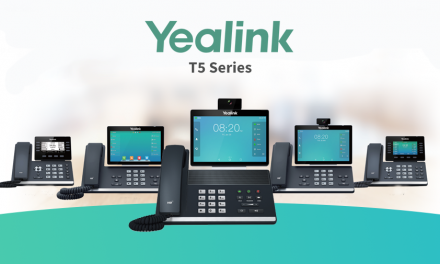