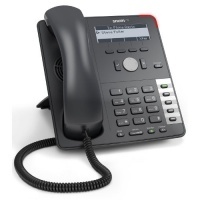 The snom 710 is the perfect addition to the snom 7xx series. It stands out from its peers in that not only is it an economical, entry-level business phone that is ideal for everyday use, but it also combines these factors with high calibre design, performance and IP communications features” said Dr. Michael Knieling, COO of snom technology. “By striking a perfect balance between value and performance, the snom 710 is a must-have for any budget-conscious business.

Feature Rich for High Usability and Easy Deployment
The snom 710 has an easy to read, four-line black and white display featuring an intuitive interface with four context-sensitive function keys. Five freely programmable keys with built-in LEDs show the status of the programmed function at a glance. These keys can be used for a variety of one-touch features (speed dial, forward, transfer, etc.) or to conveniently monitor the status of other extensions; users simply map features to keys using the phone’s simple, user-friendly menu. Four SIP identities provide multiple phone lines for separate business functions or to handle high call volumes.
A pre-installed security certificate makes it possible to quickly and securely provision the phone without manual interaction for simple deployment in any environment. Advanced remote management and provisioning, including support for TR-069/TR-111, make the snom 710 ideal for any VoIP hosted service provider or larger scale multi-site installation, as well as SIP-based IP PBXs in a wide array of business environments.

Advanced Performance at an Affordable Price 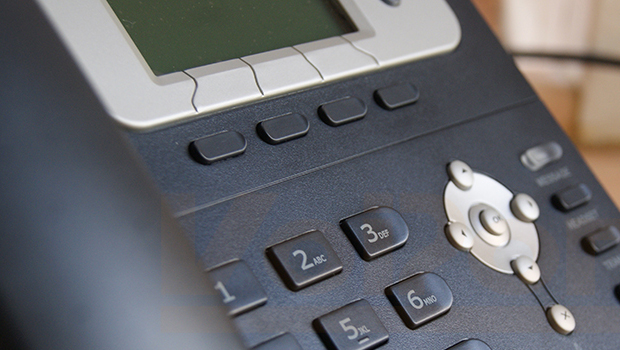 A Quick Look and Review of the Yealink T22P VoIP Phone

Why 3CX? Interview with Nick Galea, the CEO of 3CX