snom technology has announced that their range of snom IP phones are interoperable with Internet telephone service provided by Flowroute.

The snom 7xx series, which includes the 710, 720 and 760, and the 8xx series that includes the 821, and 870, along with the M9 cordless phone, have been rigorously tested and have been certified as interoperable with Flowroute’s carrier-grade wholesale prepaid VoIP service. Flowroute offers cost-effective high-quality SIP trunking and direct inward dialing (DIDs). The service is designed for flexibility, scaling from the smallest businesses up to very large enterprise. 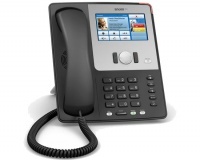 We are very pleased that our IP phones are now interoperable with Flowroute’s VoIP service,” said Mike Storella, snom’s chief operating officer. “Our ongoing commitment to interoperability with innovative VoIP service providers like Flowroute is a win-win for customers looking for flexible, cost-effective, reliable voice service.”

It’s important that our customers are confident the equipment they choose is compatible with the service they love,” said Sean Hsieh, Flowroute founder and chief marketing officer. “We were happy to discover the snom hardware we tested complies with the SIP standards we hold so high.”

Flowroute is the latest in a growing list of partners snom is adding to its interoperability roster. With more than thirty-five partners and climbing, snom is continually adding VoIP service providers and IP-PBX vendors to the stable of companies with which its IP phones interoperate. 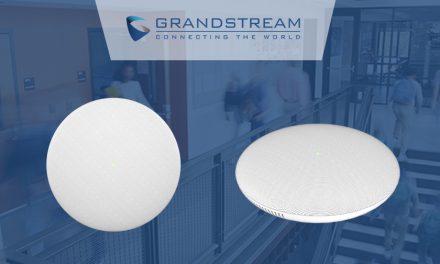 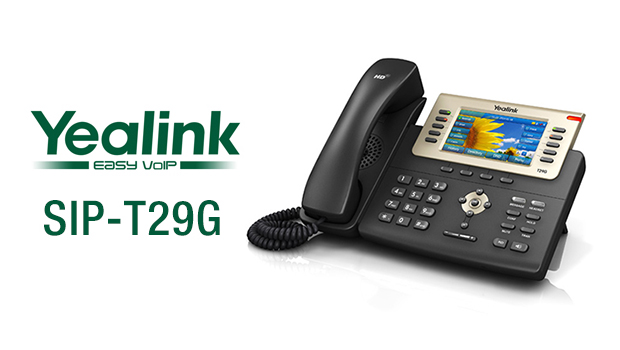 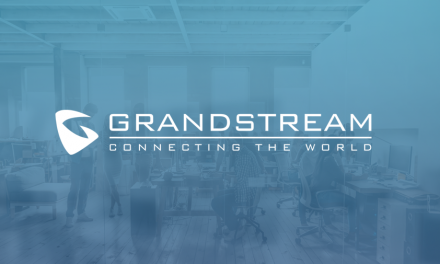